Unsure about joining Feeld? Price, etiquette, vibe, crow, dating pool, safety and everything else you need to know are here. From us to you.

Feeld is a dating app for folks in alternative relationship structures, lifestyles and/or sexualities. Hello polyamory, monogamish and other ethical non-monogamy folks!

How did Feeld start?

Launched as 3nder in 2014, Feeld had quickly to change its name following a lawsuit by… Tinder! Still described by many as “the Tinder for threesomes”, the story of Feeld is yet million miles away from this of a hook-up app launched in sweaty American college campuses. Dimo, the founder, had the idea of Feeld after his “amazing soulmate, girlfriend, partner, Ana” wrote him a love letter about feelings she had for a French girl. He wanted to build an app to show her there are many curious people like her who fall for a human’s soul whatever their gender and sexuality.

Yes and no. You can enjoy the app for free for the most part. They've a premium membership called Majestic @ $11.99 (or 3 months for $23.99), adding a few cool features such as hiding your profile from your Facebook friends, skipping zombie profiles and got unlimited swipes.

What's the crowd on Feeld?

Honestly, it totally depends on the location (found folks in NY or LA a bit pushy vs London or Berlin). But, in general, people exploring outside of the norm, who are often more upfront and/or honest about their intentions.

What are pros and cons of using Feeld?

They’ve managed to set a great tone: sexy without being sleazy, done a great job at keeping the app safe with verified and paired profiles (like on OK Cupid). They also use a certain parlance (connections vs matches for instance) which in our opinion is part of a safe/consent-driven design which eventually help on creating a positive culture. Finally, wether you're on the paid or free version of the app, you will never be exposed to ads. This is massive.

The app has been structurally glitchy for years (with major improvements though) and can attract lots of creeps as they scaled. In some locations (typically outside of big cities), the pool of potential dates can be quite limited. And even in big cities, lots of people are just here for the thrill or for curiosity, which can increase chances of ghosting. Finally, their group chat feature is crap, people often switch to other messaging app to collectively converse.

How inclusive is Feeld?

Tremendous work has been made from day one to be as inclusive as possible, providing a large array of sexualities, gender, or pronouns.

Where to find Feeld?

Feeld is mobile-only, you can download the app on iOS or Android. They also have a Slack bot if you dare to test Feeld at work. They've had Apple watchOS and tvOS projects in the past, but they remained in draft.

Closest platforms we can think of are poly-leaning OKCupid and BDSMesque FetLife. Of course Grindr, Pure and #open are good options too. If you're not afraid to educate people, Tinder can act as some sort of a last resort where good surprises can always happen. No, we won't insult your intelligence mentioning the infamous Adult Friend Finder.

Despite the annoying long-term glitches, the app has preserved a good crowd and intent around sex-positivity, inclusivity and playfulness. We recommend to use it if you're located in a big city where greater are the chances of matching with someone(s) you really aligned with.

Yeah, reading a review from us is great but...

Ever tried dealing with online dating with the support of a community of folks who get you?

Thank you! Your submission has been received!
Oops! Something went wrong while submitting the form.

👀 in the same category

Considering the next Pinky Promise? Vibe, crowd, music, safety, and everything else you need to know. From our members to you.

Considering FetLife? Price, vibe, crowd, safety and everything else you need to know are here. From us to you.

Considering Killing Kittens? The crowd, dress code, music, price, and everything else you need to know is here. From us to you. 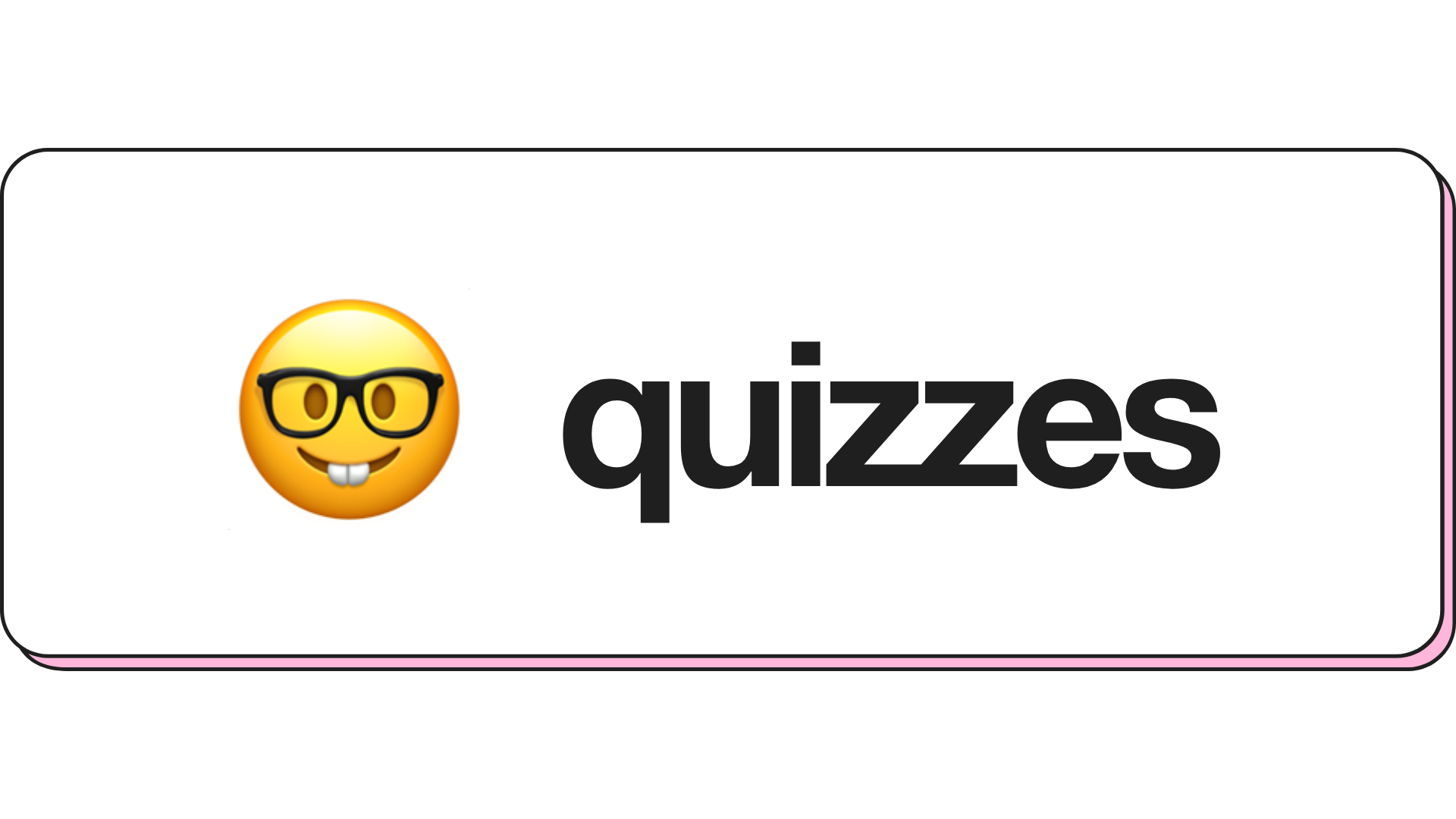 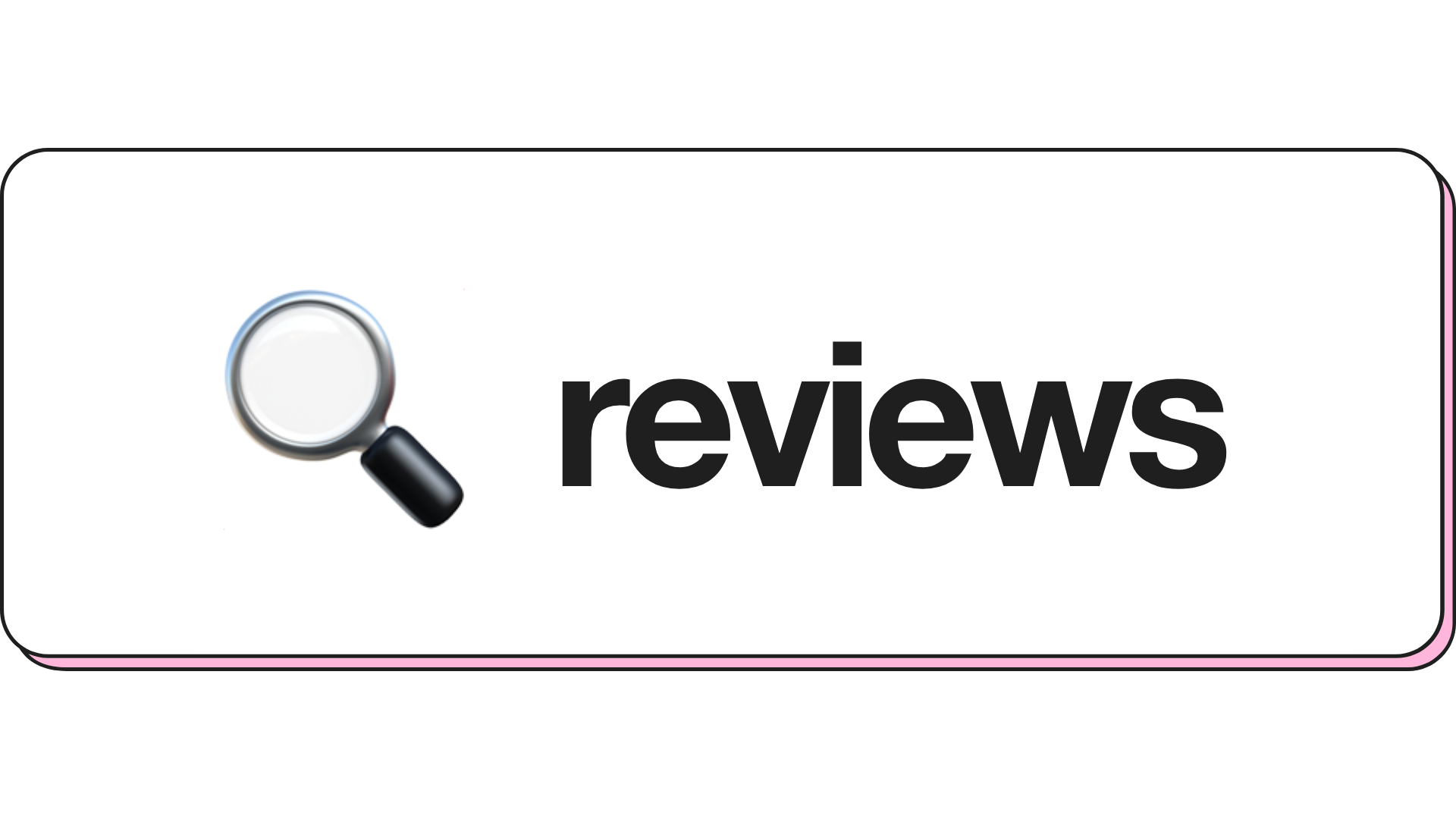